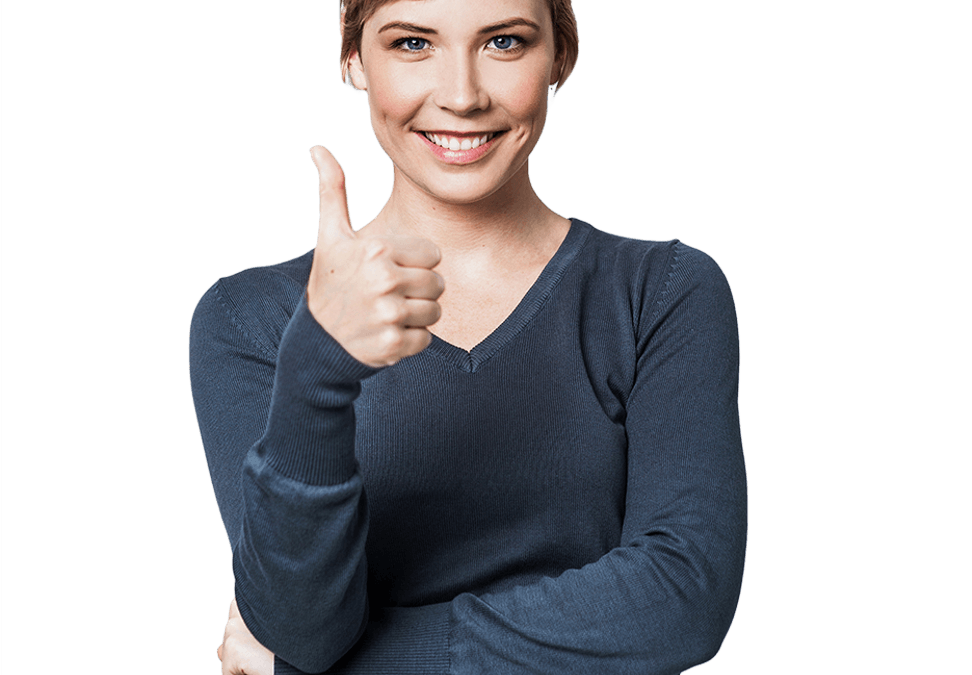 GroupM’s mPlatform – Fading into the background or viable platform?

Digiday highlighted  mPlatform  which it says is “fading into the background” at WPP.    mPlatform is and still could be a viable platform for WPP providing they invest more in sourcing mobile data directly in a GDPR compliant manner vs.data soup from a bunch of vendors.

GroupM launched its data and tech division mPlatform with great fanfare in 2016, billing it as an alternative to Google and Facebook that would allow advertisers to link different data assets in order to track and target people online. Three years later, the promise of the division has petered out, with talk centering more on missed opportunities than growth potential…But three years on, mPlatform has faded into the background at GroupM. It’s telling that during WPP’s latest earnings call, CEO Mark Read hailed the growth of Xaxis in the quarter but didn’t mention mPlatform. Changes behind the scenes also suggest GroupM’s priorities have shifted away from mPlatform. 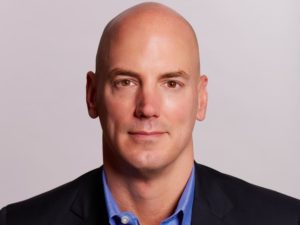 Its CEO, Brian Gleason, was promoted last year to GroupM’s Performance Media Group, which encompasses many of the same businesses mPlatform did. Now, mPlatform is headed by GroupM’s global chief product officer, Amit Seth. WPP insiders say the division is no longer a key part of the holding company’s programmatic strategy.

“Consumer identity has always been a core focus of mPlatform, as knowing something about a consumer and their proclivities inevitably assists in deciding target audiences and how to message those audiences. The advertising industry’s demand for data to build brands and sell more product is one of the reasons GroupM continues to vigorously educate the market about our data practices. We have put in place a strong consumer rights practice where we give consumers full access and ownership rights to revoke the data we capture about them. Our expertise in evaluating data sources is increasingly important to clients with the increasing focus on consumer privacy and regulation.”

Cookie alternative
Data from WPP businesses like Kantar and Millward Brown would be linked to third-party data and data owned by advertisers via the MiD it hoped would one day rival consumer identifiers from Google and Facebook. The problem for mPlatform was sourcing data after the arrival of the GDPR. For it to work to its potential, mPlatform had to tap into third-party data from vendors and app owners, which under the GDPR would require those businesses to explicitly inform all their users that their data is being shared when they opt in to a service. That’s a hard model to scale when not every business that’s trading data can get the consent to do so.

Given Dentsu Aegis’ $1.5 billion acquisition of Merkle in 2016, IPG’s $2.3 billion purchase of Acxiom two years later and Publicis’ $.4.4 billion buy of Epsilon earlier this year, GroupM arguably had the right idea when it decided to buy into data and ad tech stacks with mPlatform. But the arrival of GDPR alongside a spike in advertisers who thought they could do what mPlatform pitched in-house or with other ad tech vendors made it hard for that idea to become anything more.