Identity graphs are the primary output of identity resolution. They act as the underlying data structure and contain all the elements that make up a marketing profile. This includes event-specific behaviors, attributes derived from those behaviors, second-and-third party enrichment information, models based on all of the above and identifiers that correlate with a specific profile.Put simply, an identity graph is the backbone of a data platform’s ability to activate personalized customer experiences.

Pseudo-anonymized identity graphs are ones that don’t have personally identifiable information (PII) associated with a profile, but instead have other addressable identifiers derived from third-party sources. This allows marketers to provide personalized customer experiences in ways that can be tied back to those identifiers.

Known identity graphs are ones that have PII fields associated with a profile and are able to identify a customer or prospect who has signed up and given permission to share their data for the purposes of personalized experiences and/or marketing communications.

Private identity graphs are ones that are built in house by businesses. They’re typically designed using inputs from first-, second- and third-party data sources.

Vendor identity graphs are ones that are built and managed by data providers. Primary players in this space include Skydeo, Merkle, Acxiom and LiveRamp.  These graphs are generally designed using inputs from second- and third-party data sources. They’re sometimes referred to as identity spines. They can also be referred to as authoritative graphs because they can be used as authoritative data sources for identity enrichment.

Identity Spine – Many pretenders, one IdentitySpine.com

Identity spines are organizations that have a database of U.S.-based consumers and collect identifiers, signals and attributes associated with specific consumer identities within their database. The term “identity spine” is practically synonymous with vendor identity graphs. Attend an industry event and all you hear is identity people saying “MAIDs” and “hashed emails” over and over.  #MAID #HEM #hashed email #sha256 #sha1 #md5 #mobile ID #IDFA #AAID #1st-party pixel.    Identity Spines are for companies too slow to name their products ID Graph. 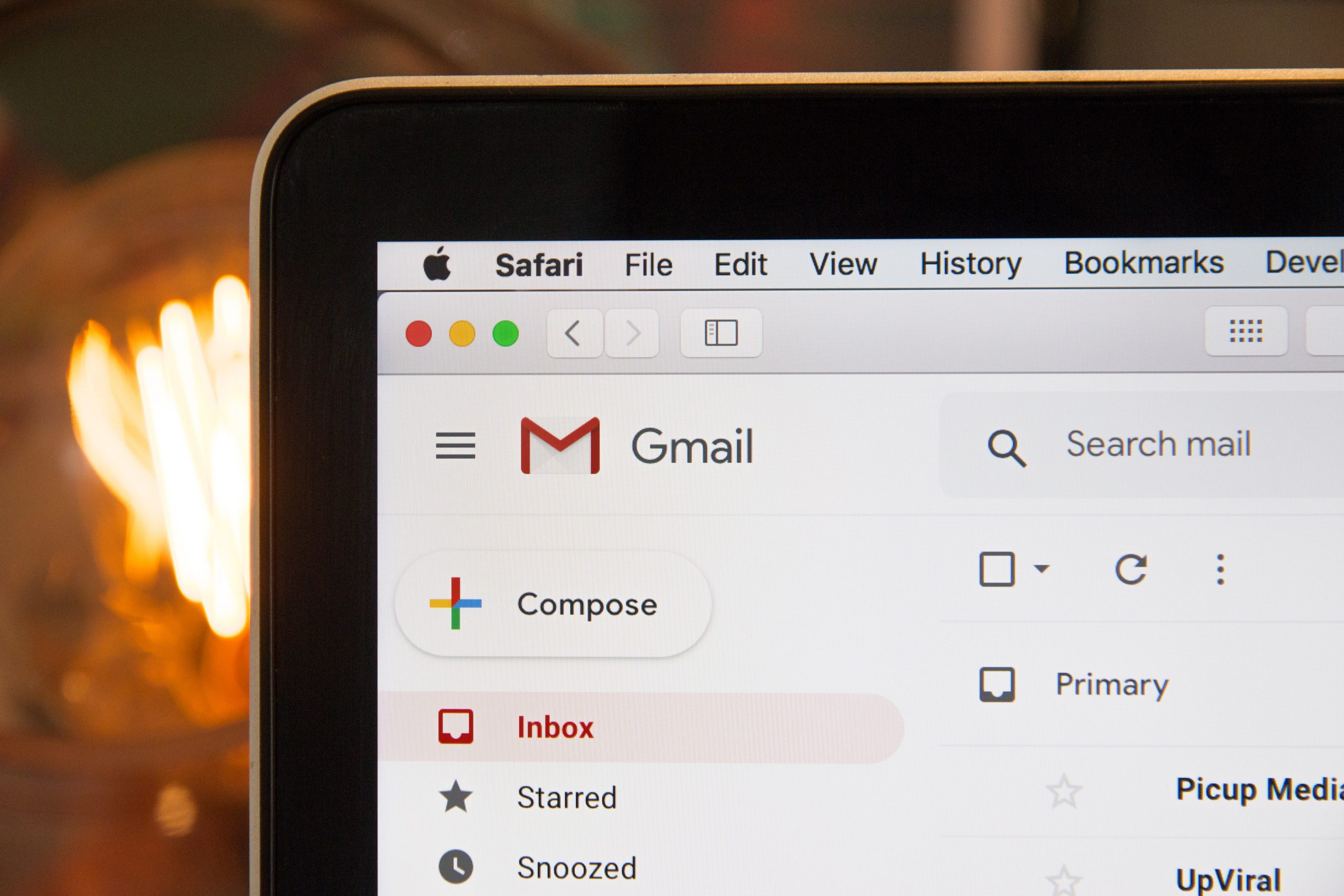 Unify & Connect your CRM and 1st-Party data sets to over 3 billion mobile devices. 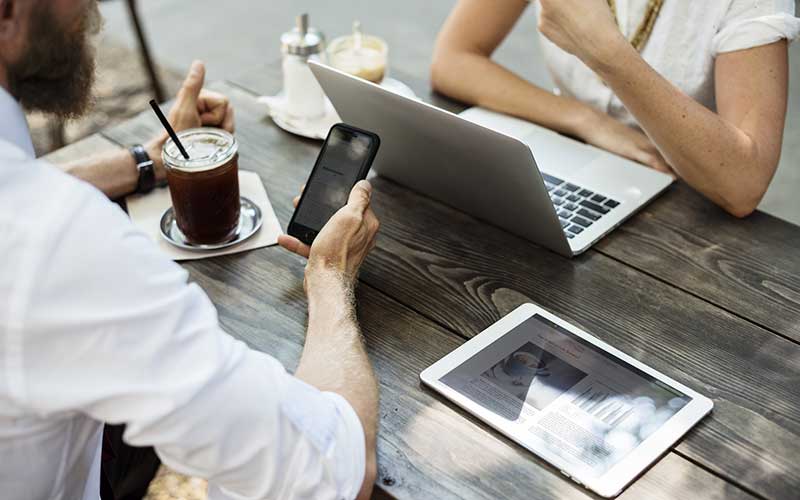