Political Ads to Hit Record Levels for US 2022 Elections 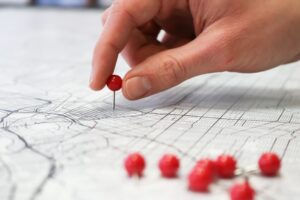 According to MediaPost article, “a new 2022 political advertising revenue estimate for the midterm elections of $7.8 billion, per Kantar/Campaign Media Analysis Group (CMAG), would be more than twice that of 2018 midterm results — a record amount.This comes after a more aggressive number of $8.9 billion from AdImpact (formerly Advertising Analytics) — a projection that would be three times the last midterm election in 2018, which was $2.97 billion.”