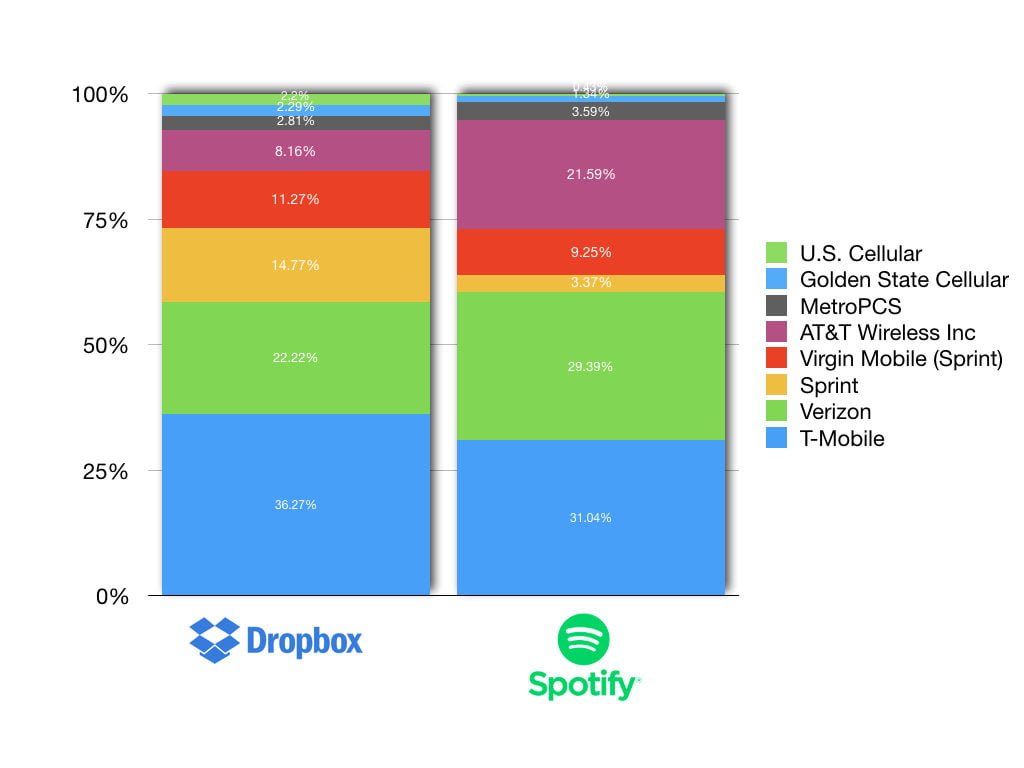 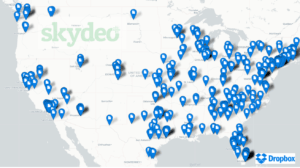 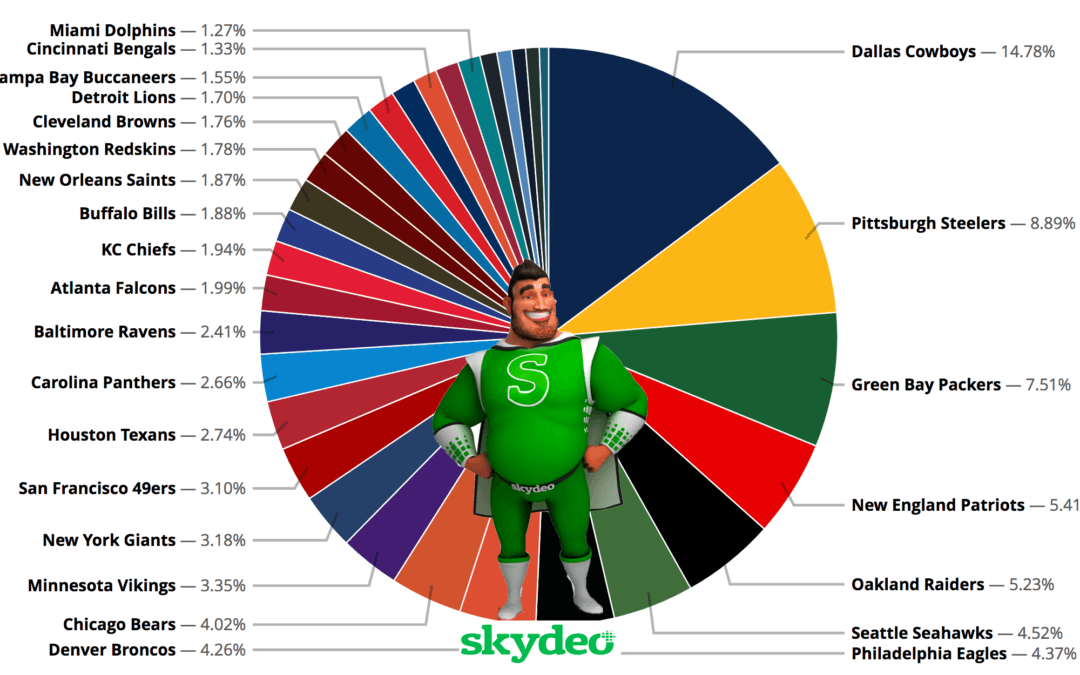 The NFL Playoffs were in full swing this weekend so we fired up the Skydeo Insights machine while we watched.

Which NFL team is the most popular with fans?  Who is really “America’s Team”?  What impact does fan popularity have on team success?

Skydeo used our panel of 850 million unique mobile devices to survey NFL fans from the 2017 season.  For the purposes of this analysis, fan market share or popularity is based on the mobile app downloads of each NFL team.   How did your team do? 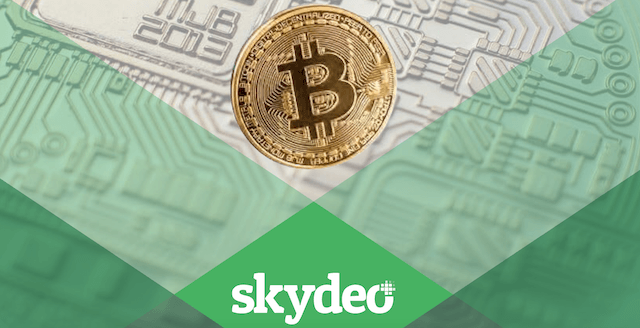 Who is using Bitcoin? Skydeo Insights by Apps, Age, Gender & Net Worth

Who is using bitcoin?   Who is investing in ICOs  (initial coin offerings)?

Skydeo recently posted an analysis that showed heavy usage of bitcoin apps by people who owned Teslas.  Those results and Twitter conversations including RunKeeper founder Jason Jacobs , Luma Partner’s Terry Kawaja and Media Ocean’s Bill Wise sparked our interest so we conducted research into bitcoin users and people who might also be investing in ICOs.   While we were preparing the analysis, coin offerings heated up to the point where China banned ICOs  because they have  “seriously disrupted the economic and financial order.”


Skydeo surveyed over 100,000 bitcoin users from our panel of 607 million mobile devices.

We can’t comment yet but there it would be a natural fit to tie mobile data to cryptocurrency.